Not Another Fucking Toaster 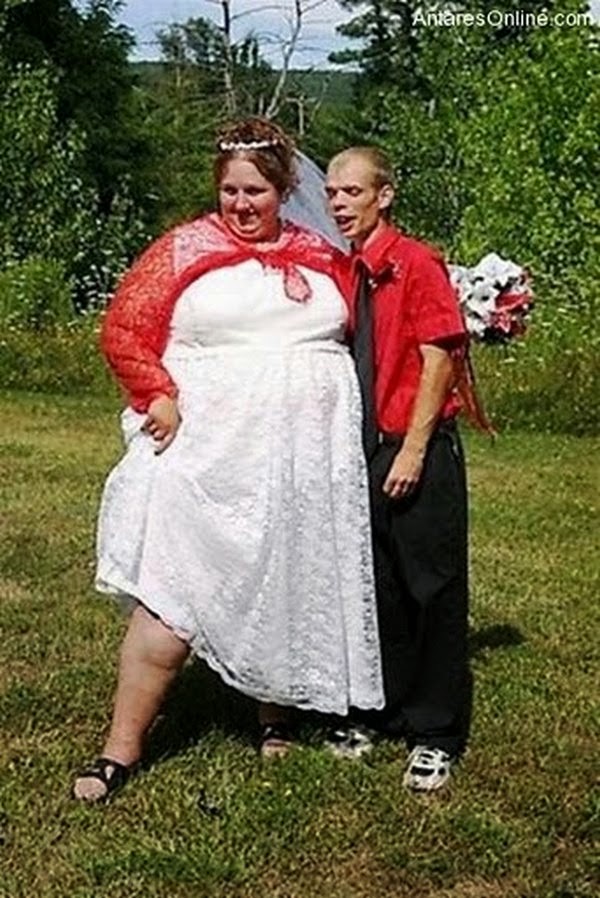 That’s what you get for pissing in the gene pool

Today is the wedding of my exalted cousin Beadwof ‘Half Dane’. I say exalted only to the extent that it behoves me to be pleasant to the king of the adjacent land of Mercia. His domain is extensive, his army of Carls is large and he has exclusive rights to the cleaning of the midden pits hereabouts. When I say we are cousins, I mean we are third cousins, twice removed on the distaff side. Taking into account the degree of inbreeding in this part of the world this practically makes us full blood brothers. Beloved Beadwof gives mute testament to the value of extending your family gene pool; there is profit in raiding the next village for women. When you start to exhibit traits such as additional toes and nipples you know that outbreeding is a distinct advantage. Don’t be fooled by the appellation half Dane to his name either. His father married his half-sister, whose mother perchance was Danish. Beadwof ‘Three quarters Dane’ never really caught on.

Methinks the prospect for successful issue from this ill/in bred union is doomed judging from the closeness of the eyes of Beadwof’s bride, Hrosefrith. She needs a vigorous sire, no doubt. I’d voluntary myself but I don't 'do', fat ugly wenches.