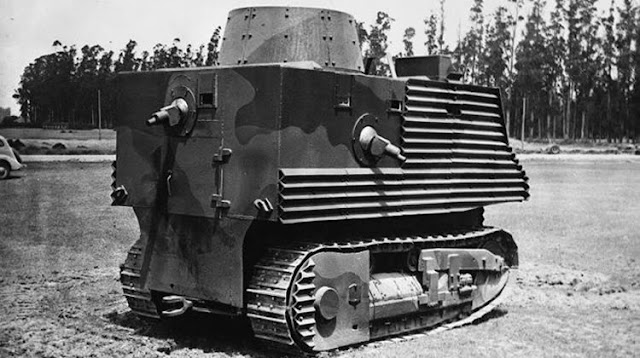 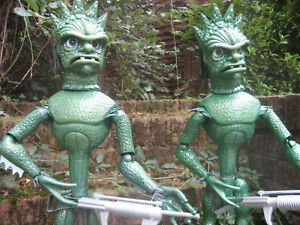 I'm sure my readers are aware of the 'Tik Tok' phenomenon. For those, who for some reason, are bereft of knowledge I will add a brief explanation as it is pertinent to this post.

Tik Tik is a video sharing platform owned by a consortium of Japanese snipers (filthy nips). It hosts short videos of various genres of less than 3 minute duration. Most of the vids show folk dancing and/or singing. Tis also a platform for folk to vent their spleen, etc. As you can imagine it brings out the crazies in their droves. There are more than a few unintentionally funny videos on this app and as you would expect more than a gaggle of videos from folk who are clearly unwell. So without further ado....

There are a series of Tik Tok videos showcasing a young fella who claims he can breathe under water. And no he does not have gills, unless they are discretely sequestered up his arse (arse). His avowed technique involves taking water into his mouth while 'clicking his tongue'. He claims that this action breaks the bonds of the water molecules releasing copious amount of breathable oxygen. Now that is a bold claim indeed. He also states that this technique was known to the Atlanteans (remember them?) and has subsequently been lost in the mists of time (how bloody convenient).

Let us have a look at his claim and see if it is in accord with verified knowledge.

As said, this chappie extracts the oxygen after breaking down water into its constitutive parts. A little basic chemistry is now required. Water contains one atom of oxygen covalently bonded to two atoms of hydrogen, hence the formula, H2O. To break these covalent bonds requires energy and the amount of energy required is not inconsequential. In the chemistry laboratory this is achieved using electrolysis. Generally a suitable electrolyte is added to pure water, to increase electrical conductivity, and a direct current applied between two electrodes placed in the solution. Once the current is turned on, oxygen is liberated at the the anode and hydrogen at the cathode. This reaction can be expressed by the following balanced equation: 2H2O ---> 2H2 + O2

I highly doubt tongue clicking will generate sufficient energy to cause water molecules to disassociate. Mayhap, he has a battery jammed in his mouth and the bi-various amalgam fillings in his teeth are acting as electrodes?

He claims that we all have this innate, vestigial ability however, it takes special training to unlock the potential within. Have a guess who is willing to unlock this long lost art of water breathing? No structured course has been announced yet, but when it does comes to fruition, you can bet there will be an associated, hefty charge- and I'm not waxing electrical here.

This fella is obviously a conman and we can laugh about the daft gullible buggers who are stupid enough to believe this nonsense and ultimately duped out of their cash. Let's be honest, there are always folk out in the big wide world willing to believe in such gobblygook especially if you add the fable of the lost continent of Atlantis- the loony, ascientific (not a real word) fringe love this sort of shit. More fool them we shout. But there is a serious, sinister and dangerous aspect, that I'm sure my diligent readers have fathomed. One of these silly sods may actually convince themselves that they can actually breathe under water and lumber their aquatic arse (arse) down to the local water way. Thereafter hilarity will ensue tinged with a little light drowning. Nuff said.

As for the meaning of the title, I suggest you ask, our Ted.