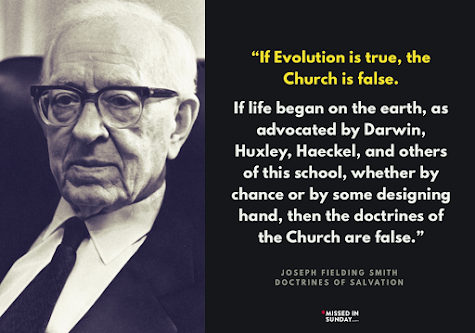 The bête noir of fundamentalist Christians is the 'The Theory of Evolution'. They loath the concept with a passion verging/bordering on madness. There is nothing more hilarious than watching a Christian commentator explain why evolution is not a valid mechanism for species' change. Their ignorance concerning the action and the fundamental principles of evolution is breathtaking.

I can understand the venom directed toward evolutionary theory by the 'fundies' for it undermines a key tenet of their Christian theology. If evolution is true, then god's intervention in biology is irrelevant and  redundant.  Most Christians have assimilated the theory into their religious landscape and dogma. They argue that evolution is a 'god given' mechanism for the underpinning of nature. This a sensible move as the evidence supporting evolution is varied and voluminous. For the fundamentalist the 'gathering of evolution unto the religious fold' will not do. They imagine that evolution diminishes god's majesty and miraculous workings. I think they are right to be frightened by evolution. What the religious 'assimilators' often forget is that evolution works without the intervention of an omnipotent and omniscient deity. The presence of god is not a necessary prerequisite for evolution to work. In fact it adds an extra layer of complexity that goes against the parsimony of 'Occam's Razor'. Indeed, the addition of an irrational, supernatural, so called 'spiritual', dimension has no role to play in the scientific process; it obscures and adds no new intellectual substance or light concerning the topic in hand.

The denial of evolutionary theory by select religious groups borders on hysterical fanaticism. It is in their interest to trivialise and misrepresent the mechanisms involved. The classic example, cited ad nauseum, concerns the imagery of a tornado in a workshop containing the composite parts of a jumbo jet. In this scenario the tornado is likened to the action of natural selection. The reader is led to believe that the action of natural selection is akin to the random action of the tornado. The point: it is impossible for a tornado to result in the complete construction of a working jet plane from individual parts and therefore, natural selection, a random process, could never result in a new species. The analogy is laughable and is only plausible to an unsophisticated simpleton. Tis a gross misrepresentation of how evolution works. However, fundamental Christians rarely refer to primary biology texts in reference to evolutionary theory, but instead rely on theologically motivated explanations written by their fellow believers.

I've stated this before on this blog, but its importance is worth repeating: The evidence for evolution is virtually overwhelming and is not restricted to the discipline of biology. Evidence from geology, paleontology and even physics provide independent witnesses willing to attest and testify to evolution being the best explanation for life's diversity and mutability. Until a better, scientific theory arises, evolutionary theory, will remain ascendant. And to be fair, the 'Theory of Evolution' has stood for 170 years and is unlikely to be supplanted by a completely new model 'of life'. During those 170 years evolution has undergone various tweaks and modifications as new evidence and discoveries have come forth. That said, the fundamental tenets of evolution, of genetic variation and the modifying force of biological and environmental selection has remained, unmolested/unsullied. And therefore, baring a total revision of of the 'Science of Biology', I boldly predict that 'Evolutionary Theory' will remain solid, transcendent and perched upon a pedestal of unassailable majesty. Only time will tell. 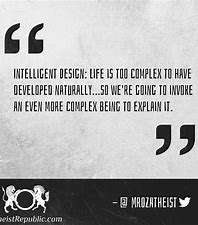