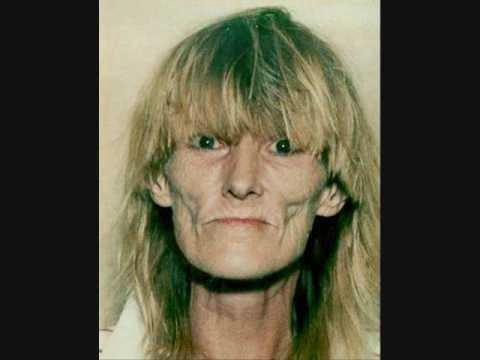 This tale may or not be true depending on your current concept of reality….

Unfortunately I developed an adverse reaction to the elixir and as I climbed into the car the world began to spin and my vision became double. These side effects were not unknown to me and previous experience had provided a solution. By closing one eye and driving at a stately speed of 20mph I was assured of arriving home safe and sound.

I had travelled about a mile when a familiar blue, flashing light and blaring claxon beckoned me to pullover. As I staggered out of the car, I heard: ‘What have you been up to Mr Flaxen?’ I squinted at the boy in blue and was pleased to recognise him as a fellow member of my local Lodge. After the requisite handshake and the traditional garnishing of the palm with 20 quid I was on my way with a gentle admonishment.

I had obviously underestimated my sickness and imagine my dismay when I awoke latter that night on a park bench, bollock naked sporting nothing but a little light oiling and nipple rouge. To add to my predicament, I noticed that the big toe, of my left foot, was firmly wedged in the gaping, toothless maw of the local ‘Lady of the Night’ known fondly in the area as ‘Scout’.  This appellation had something to do with the tart’s tariff: ‘Bob a Job’.

Anyway, I noticed that ‘Scout’ was goggled eyed and gurgling pink froth and that my big toe had gone numb. Although enfeebled, I summoned a strength borne of demonic desperation and managed to slam my right foot firmly into her face. Consider my delight as the dislodged whore spun and flailed out of sight into the dead of the night. After release I decided to bugger off home.

I confess, I struggled next morning to explain to my wife the slight oiling and nipple rouge but was completely flummoxed when it came to provide a plausible explanation for the canine tooth lodged betwixt pinky and second toe.