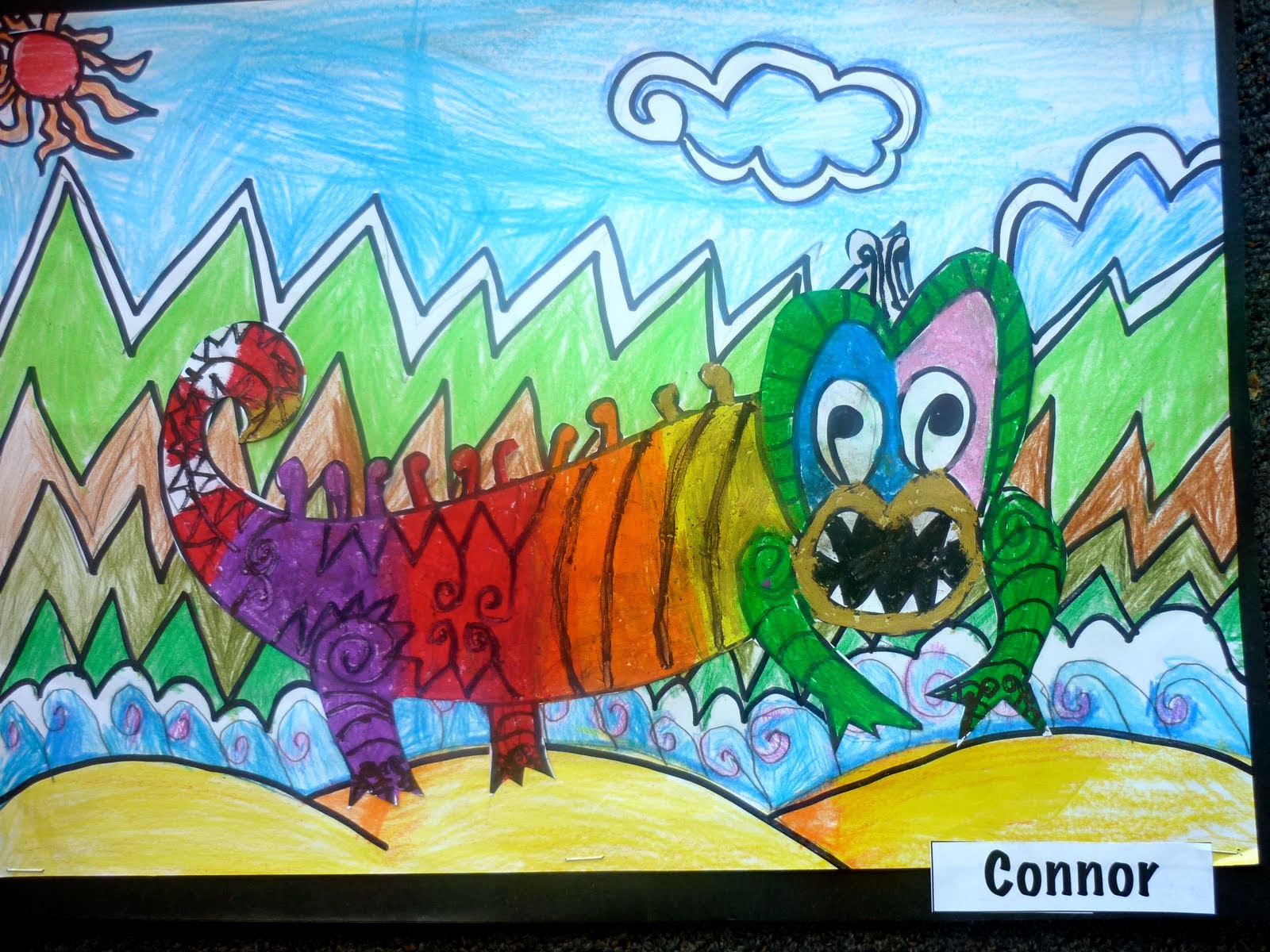 His name is Malcom and he don't exist. Shushh, don't tell the Maori.

Politics has always been a calculated mix of bluster, bluff and rhetoric; at least in the democratic world. On occasion there is an admixture of comic absurdity. The astute politician knows well to cultivate the former three qualities and steer clear of the last. Few politicians can maintain this delicate balance throughout their career unless they are particularly blessed, extremely wealthy, or well connected. Being of a cynical bent of mind I suspect that being particularly blessed, extremely wealthy and well connected are not unconnected.  The politician possessed of all of these attributes can truly walk on water. Present British politicians tend to flounder in the shallowest of puddles. But this post is not about British politics.

A student of British politics would see much that is familiar in politics. Very much the same political parties saying much the same thing; except in a silly accent. No offense to the parliamentarians.  There is one particular aspect of politics which is totally alien to British observers and that is the subject of ‘Maori Politics’. Think of a time, somewhere in the distant dark past when our ancestors were unread, barbaric and extremely stupid; a time before the renaissance and scientific revolution. Welcome to the wonderful world of Maori politics!

Let me introduce the taniwha. It will serve my purpose and make my point well. The taniwha, in Maori mythology, is a supernatural creature of watery dens or caves. The shape of this creature can change and sometimes it is depicted as a large shark. There is nothing wrong with folk story and myth. Most cultures can relate to the rich stories of their ancient folk. We tell them to our children on our knee. The stories thrill us when young and fill our naïve hearts with wonder. Then we grow up. If wise we pass them on to our grandchildren.

Now here is the silly bit. If I told you that in our day objections have been raised to a motorway link because it disturbed the lair of a resident monster, you may be spurred to comment. Perhaps you may laugh and think that the 1st of April had come early. If I say that this matter has been an item raised on the ‘Auckland City Council’ you may start to titter. However, this is a serious practical matter that affects people’s lives. If it doesn’t bother you then it should at least rouse the good burghers of . Perhaps they have heard it all before. Of course, the main stream press of does not spell out this absurdity. It is a brave journalist indeed who voices a sensible opinion on the matter.  There is a pandering to Maoris and Maori sensibilities in the press, and in official government releases, that is positively sickening. This reverence to blatant nonsense has no place in any modern free society and surely reflects ill on Maoris in general. A European voicing similar sentiments in open parliamentary debate would be subject to derision and quite rightly so. Replace the speaker with a Maori member of parliament and you wouldn’t hear a pin drop. Double standards I hear you cry. Well, tears roll down my face. Whether from risible mirth or from palpable frustration I will leave you to judge. On another occasion a highway up grade in the region was halted after objections from the local Iwi (tribal council). They argued that the up grade would cut through the den of the local taniwha. This one eyed monster lives in a swamp for half of the year then takes up residence in the for the remaining six months. Surely swamp living can’t be healthy, especially if you only have one eye. The solution of course was simple. A high bank was erected next to his lair and drainage channels inserted. The extra cost to the tax payer was a modest $20,000. In this instance no direct ‘compensation’ was paid to the local Iwi. There have been other occasions where the taniwha was mysteriously placated when large sums of tax payers money was directed to the Maori. I respectfully request that, in future, all taniwha compensation should be in cheque form. The cheques would then be placed in a water tight bag and deposited in the deepest part of the lake. Taniwhas could then wait in line, like the rest of us, and cash their cheque at the local bank. But I can see that you have already seen a problem with my cunning plan; taniwhas don’t have opposable thumbs. Consequently picking the cheque up from the lake bed would be impossible; silly me. I just thought of another solution. Perhaps the citizenry should rise up and hunt down these irascible monsters and shoot them. After all, large invisible water creatures shouldn’t be that hard to find. The Maoris have no problem locating them, when it suits.

What are we to make of this matter when ’s leader of the opposition (Labour party- and non Maori) is on record as saying that he believes in the existence of taniwhas. It is my fervent hope that he never becomes Prime Minister. The day that this happens is the day I fuck off to . David Shearer is a well educated and supposedly intelligent man and should know better. The electorate of deserve better and will assuredly treat him with the contempt he ultimately deserves. There is a special place in hell reserved for ingratiating twats like David Shearer; the man leaves behind a slime trail. It is stuff like this that leaves the decent majority of New Zealanders in quiet despair.

Let me be blunt. Supernatural entities have no place in politics or in any other serious practical pursuit. Believers in gods, angels and devils should take note.  Maori politicians using taniwhas to leverage political gain, and most importantly money, are cynically playing on the guilt felt by the left wing, hand wringing socialists and other peddlers of associated PC shite. But what has all this have to say about Maori society? There is no doubt that in European society, at all levels, it simply reinforces commonly held prejudices: Maoris are primitive, childlike and stupid. They are not to be judged by our superior European mores and standards. If Maoris are not offended by my comments then they should. If they would like to be treated with respect then they need to grow up. Maoris may well have serious concerns and political issues that need to be addressed. Welcome to the real world. In this world they would be well advised to enter the arena of rational debate with well thought out arguments and be prepared to leave their taniwhas at the bottom of New Zealand’s murky lakes, where they belong.