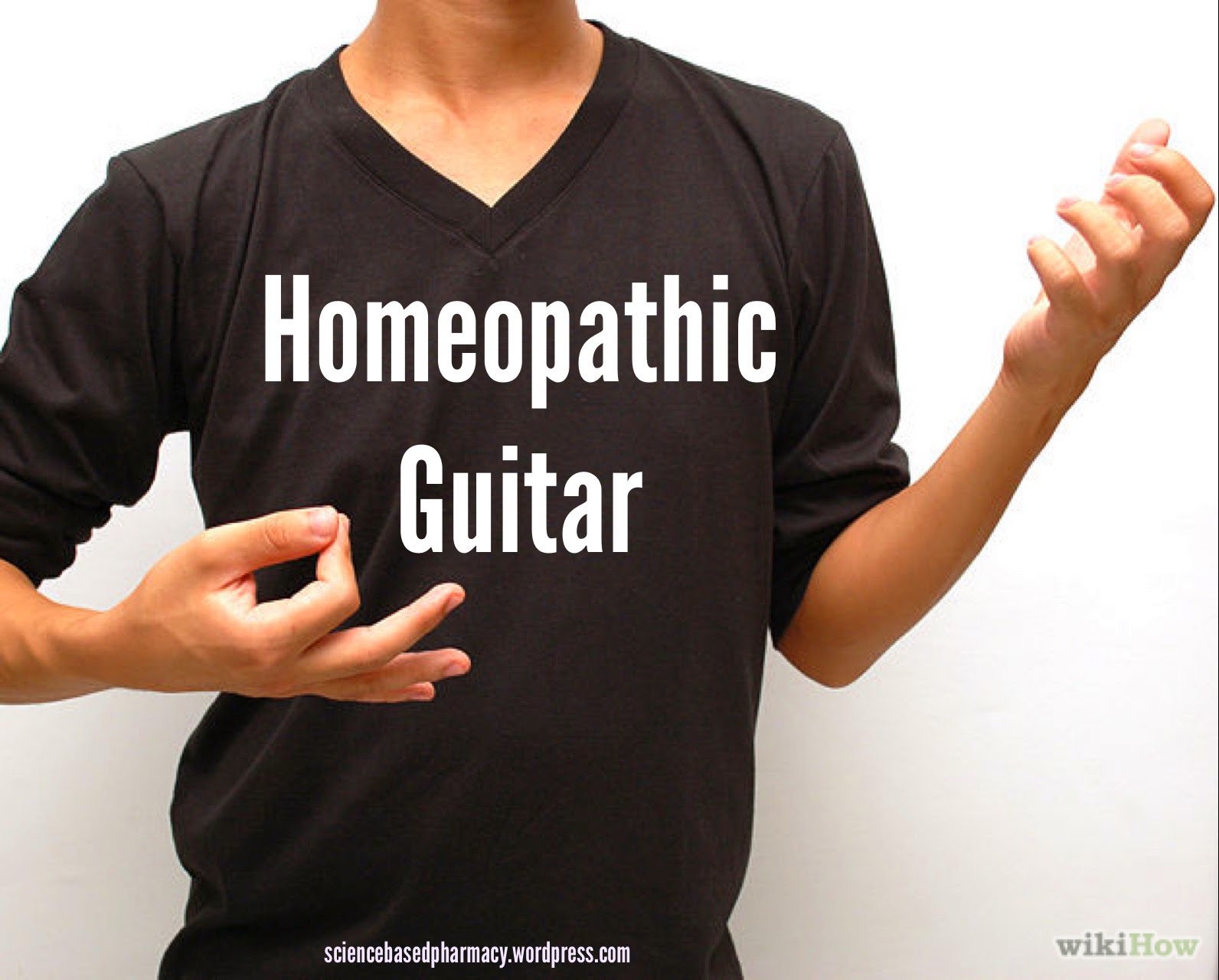 I have a problem with so called 'alternative medicine' and especially with those who peddle their 'practitioner skill' for profit. Whilst it is true some areas of alternative medicine have become respectable in recent years, such as acupuncture and are even utilised by conventionally qualified medics. That said, the majority of alternative therapies are patently ridiculous and based on pseudo- scientific principles which do not stand up to cold, hard, rational scrutiny. Previously, I posted a piece concerning the 'Alternative Medicine' industry. I'm all for individual choice when it comes to medicine, or anything else for that matter. I only wish that it is informed choice. Conventional medicine has evolved and is based on sound scientific principles and backed by a wealth of empirical evidence. Is it perfect? - of course not, but I'm of the firm opinion that it is all we have and if practised with skill and aplomb (steady Flaxen), it is able to cure, or at least ameliorate, most conditions afflicting the human race. Enter alternative medicine. Often the 'therapy' emerges fully formed complete with theory. It generally comes from the mind of one man. There is no evolutionary process and more to the point no evidence for its efficacy. It is often peddled as a 'cure all' (caveat emptor ). And finally there is a cost. Ineffective 'medicine' does not come cheap. However, this does not stop the desperate and gullible from seeking its embrace. The alternative medicine industry is big business and bestrewn with fraudsters and scam artists.

Homeopathy was conceived in the mind of a German physician, by the name of Samuel Hahnemann, in 1796. Homeopathy is based on the doctrine that 'like cures like'. Hahnemann thought that the application of something which causes an ailment has the power to cure that ailment. Yep, sounds sensible. Methinks the good doctor had been drinking deep draughts from the laudanum bottle. To be fair to Dr Hahnemann, modern medical science was in its infancy and though his principles were unsound he at least made an effort at scientific discovery. His attempt should be called a hypothesis. Unfortunately, for his legacy, no evidence has ever been proffered to propel the hypothesis into the realm of reasonable conjecture.

Homeopathic remedies are prepared according to the principle of dilution. The supposed therapeutic compound is repeatedly diluted in water or alcohol (hic). Thereafter the container is repeatedly struck against an elastic surface (succussion). The whole process is termed, 'potentisation' (not a real word). Each dilution is a factor of x100 and is referred to as C. So, for example, a 6C dilution results in a substance diluted 1 in a trillion. The successive dilutions effectively remove the original compound until no molecules remain. Paradoxically, the higher the dilution the more potent the therapeutic agent is considered. Hahnemann normally used 30C dilution, but on occasion went as high as 300C. To gain some perspective: a 12C dilution is equivalent to a pinch of salt in the North and South Atlantic oceans combined. So much for the so-called practicalities, now for the evidence.

Advocates of homeopathy are not dismayed by the fact that there are no molecules of the original compound in the final preparation. They argue that the water retains a 'molecular memory'- whatever that means! This is counter to all scientific principles both from our understanding of physics and biology. Generally, therapeutic drugs have a positive dose-related effect. Thus administering little or no 'drug' at all makes no sense in the rational, real world. 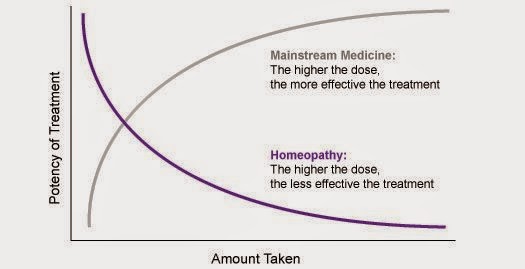 Of course scientists and medical folk have always treated homeopathy with the contempt it truly deserves. There is an absence of any sound mechanism for why it should work and more importantly there is a complete absence of sound statistical evidence or convincing data supporting therapeutic efficacy. To date, no empirical evidence or data has been advanced to support any positive effect over placebo. In common parlance: it is complete and utter bollocks. Or in less colloquial terms: Anything advanced without evidence, can be dismissed, without evidence.

Perhaps we should smirk at a system which visibly shakes. If everyone dealt with homeopathy with contempt then there wouldn't really be a problem. No one would be fleeced and no one would receive ineffective therapy. This does not happen. A substantial minority take credence and believe this quackery to the extent that they start to waddle. To be denied effective medical treatment because of a sincere belief in nonsense is enough to make a sane man cry.

This quack remedy is so dubious it lays eggs....... Through its ARSE.
Posted by Flaxen Saxon at 15:56