Life is inherently unfair and tough. Some folk, through no fault of their own, end up congenitally challenged. Whether it is a deficiency in intellect or an ill favoured facial configuration  the outcome is inevitably the same. Sadly the confluence of a low IQ and disagreeable features is often the case. As I was saying, life can be cruel and unforgiving. That is just the way the world works. Rail against it if you must, but in the final analysis there is only acceptance and death.....


Ponder on these poor folk, and weep. Arrrse.

We live in the age of wonders. Surely these days, there is no need for this poor sod to be permanently contemplating the bridge of his nose. Strabismus surgery is effective and relatively safe. Mayhap he doesn't have medical insurance. I wonder what his teeth are like?

I think it is called the 'startle reflex.' Otherwise her thyroid might be over zealous and producing too much thyroxine. The condition is called hyperthyroidism and easily treated. 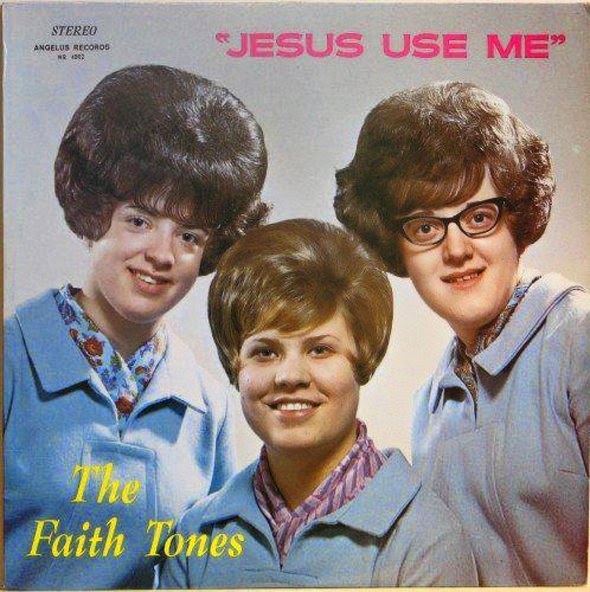 God almighty. God probably doesn't want to use this trio and probably outsources to the devil.
Can't say I blame him. Clearly this was the hey day of hairspray. No wonder there is a hole in the ozone layer.


Something failed at the editorial phase of this cards conception. Or perhaps someone on the 'team' had a wicked sense of humour and a wry eye to marketing. I'd buy it. 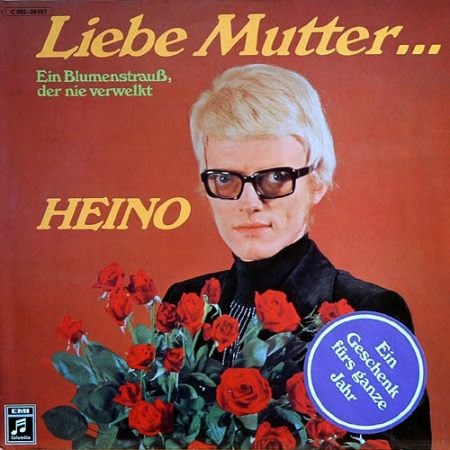 This album cover is very disturbing. The title: 'Love mother' is enough to give Freud nightmares. As for the androgynous Heino: The creature has a severe case of hypertelorism and would benefit from major cranofacial surgery. Personally, I would like to burn him.