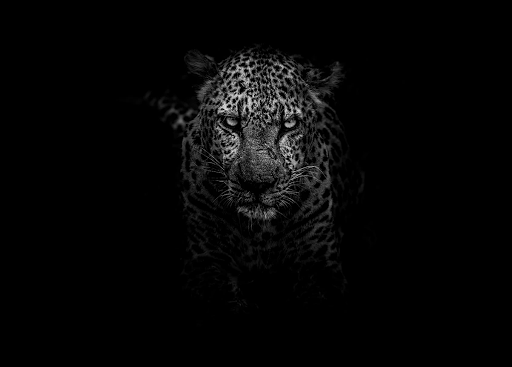 Cute pussy cat or predator- you be the judge, but make it with alacrity

I would consider myself a rational being, but that does not mean I’m immune from beliefs and concepts counter to the evidence. We all hold ideas, and beliefs, which upon rational inspection/introspection and scrutiny, are not tenable, however, for some folk, their whole belief system is an irrational mass of internal contradictions and sheer nonsense.

In part, we can blame our evolutionary past. The human brain evolved to make snap decisions on the flimsiest of evidence. In the remote past, our ancestors had to make instant life and death reckoning without the luxury of reflection or rigorous analysis. Is the rustle in the savannah a deadly predator or just the whispering whimsy of the wind? They had to act decisively. If they made the wrong call they would not survive to pass on their genes; procrastination is anathema to natural selection. This is why we need rules concerning the correct way to analyse data, ideas, and concepts in order to weed out weak and unsubstantiated ‘knowledge’. The scientific method is one way this is achieved, but it is not the only way. The rules of epistemology and logic have stood us in good stead in this regard. However, we don’t have the time, or the inclination to apply rational rules to the cacophony of competing beliefs we all hold. Even the smartest and most rational of folk can fall prey to sloppy thinking, prejudice, custom, expectation, prior experience, and out of date knowledge; no one is immune. We should not delude ourselves that we are free from beliefs that have no basis in reality. It is to be expected that some of our most cherished beliefs are simply irrational and have no basis according to sound knowledge systems. The problem arises when sloppy, irrational thinking overwhelms the mind and pushes aside rationality in its entirety. It can become a way of life. It is of no surprise that those who hold a major irrational belief, in spite of the contrary evidence, tend to adhere to other strange notions. Thus, folk who aver that the Earth is flat often hold views of a related and similar ilk. Their compiled belief system is one great mish-mash of strange unsubstantiated and fringe beliefs. The law of science does not abide in them and they take great solace and pride in the rejection of long-standing and scientifically attested principals. But enough of the crazies.

As said, smart people can hold erroneous beliefs, as long as they don’t make it habitual, it is not a problem. Often, a wrong belief may occur due to an incomplete possession of the facts. This is not a problem of irrationality if the belief is made on the available and known evidence and is consistent with the knowledge base of the time. A less forgiving problem arises when the latest evidence indicates that an existing knowledge system is in error but the individual fails to adjust their belief to the new data. This may be due to an excessive reverence for the ‘old system’ and a failure to press forth with the new evidence to its logical conclusion: a problem otherwise known as ‘intellectual inertia’. This is why plasticity in our thinking is so important. No knowledge system is to be so revered that it cannot be reviewed, adapted, or discarded when confronted by new knowledge. The following tale belongs to this latter category and involves one of the smartest individuals of the 20th century, Albert Einstein.

So, what follows is to be taken in the spirit of a cautionary tale. Take heed, note, and wobble a brace of ferrets.......... 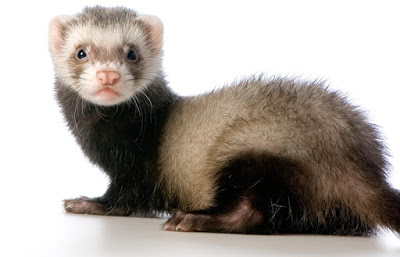 Shagger contemplating the consequences of a prolonged, wobbling

When Einstein formulated his theories of relativity at the beginning of the 20th century the accepted model of the universe was very different from what is considered ‘true’ today. For instance, the size of the universe was greatly underestimated. The smudgy patches of light observed through large telescopes were thought to be incandescent gas clouds present within our own milky way galaxy. Indeed, all celestial bodies were considered to be contained within our galaxy. In addition, the universe was considered to be static and eternal. This was the intellectual milieu that underpinned Einstein’s prodigious theoretical insights. Thus when he formulated his classic field equations for general relativity he found that his mathematics predicted a dynamic cosmos. To shoehorn his equations into the notion of a static universe he had to introduce a fudge factor, the cosmological constant, to one of the terms. This mysterious and unsubstantiated force was thought necessary to counteract the implications of universal expansion his equations predicted.

In 1928 the lawyer astronomer, Edwin Hubble, determined that the smudgy patches of nebulae were in fact galaxies in their own right. Also, the galaxies were not static but rushing away from each other at velocities proportional to the distances between them. The static eternal universe was no more and the universe appeared to be in a state of constant flux and change. 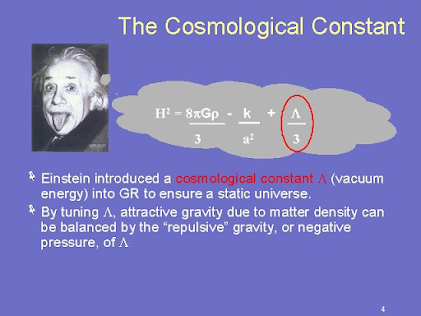 Einstein had missed his chance. His equations, unsullied by the cosmological constant, should have alerted Einstein to the nature of the expanding universe. However, he could not relinquish cherished and long-held ‘knowledge’ concerning the universe. Once he removed the constant from his equations the true nature of the universe became clear. Even Einstein’s genius could not overcome deep-seated beliefs.

It is sad to relate that Einstein considered his addition of the ‘cosmological constant’ his greatest mistake. The great intellectual prodigy had been humbled.

Next time you find yourself attached to, a no longer tenable concept or theory, which you struggle to intellectually cauterise from your knowledge base, even at the cost of your intellectual integrity, take note, for you are in esteemed company.