PC or not PC? What is the answer? 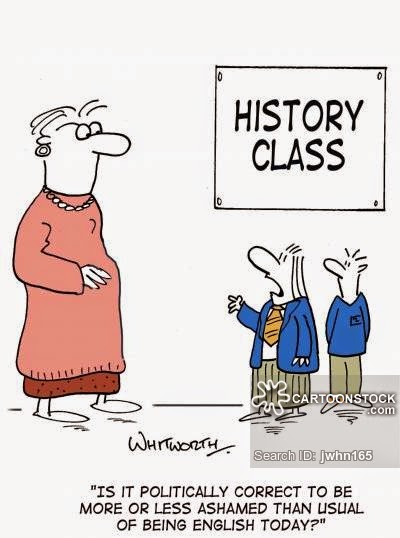 "The social disease of political correctness has entered daily life, inverting good to bad and attempting to rewrite proud histories as an imposition of white supremacy for which we all should make contrition"

It will come as no surprise to those who bother to read my mixture that I am not a fan of so-called, ‘Political Correctness’. It is an invidious concept designed to force the majority to fit the agenda of the vocal and strident minority. It strives to produce a homogeneous mass of like minds without a contrary view within its collective head. It stifles discourse and desires to turn us all into bland wishy-washy, leftist, liberals. We should never express a view counter to, or ‘offensive’ to, any group that is considered as 'different'.

The crass PC mob would enforce their narrow definitions on the rest of us by legislative force if they can- and sometimes they do. And if denied this opportunity they brow beat with shouts of ‘racism', ‘sexism’ or any other ism which happens to be in vogue with a few university professors and their 'right on'  lackeys.

PC is an imposition of thought tyranny and aims to prevent anyone expressing an individual idea if it is deemed as causing offense, by the few. It is against the free expression of choice and speech and smothers critical debate at all levels of society. It attempts to crush humour and satire: vehicles which have always been societies’ safety valves and avenues for free thought.

If we are not allowed to upset anyone, how can we please anyone, especially ourselves? With the loss of our basic freedoms, we lose our individual identity and ultimately our dignity. The PC mob is not interested in fostering frank debate or allowing a dissenting view. All must be subsumed to their thought control. And what does it actually achieve? Do we become more thoughtful citizens bent on the expression of all things none-offensive?  It fosters/festers resentment and fear for the expression of our true feelings and beliefs. Many become adept at clipping their speech, but their thoughts remain the same.

My contribution to the Great Debate 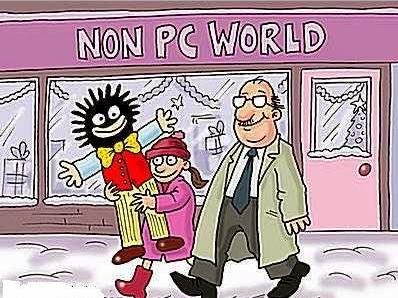