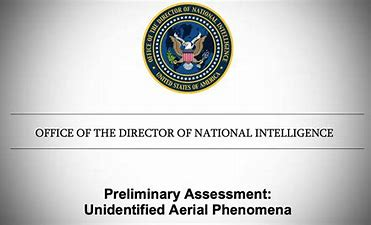 And so the much awaited report has been released by the US. The document is 9 pages long and mentions 144 unidentified objects. As expected, this short report is not ground breaking and there is avid speculation as regard to the 'unclassified' portion of the report, that was not released for public consumption.

There is nothing in the report that wasn't known already. It mentions various 'explanations', including extra-terrestrial and extra-dimensional origins.

Predictably, the Pentagon has been accused of a 'cover up' and that the juiciest observations have been omitted. Also, predictably, the 'conspiracy  crowd' have gone wild with condemnation.

Here is a direct quote from the report:

'The limited amount of high-quality reporting on Unidentified Arial Phenomenon (UAP) hampers our ability to draw firm conclusions about the nature and intent of UAP.' 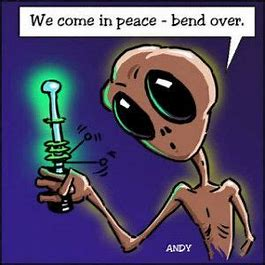