Life is Rare, or Maybe Not 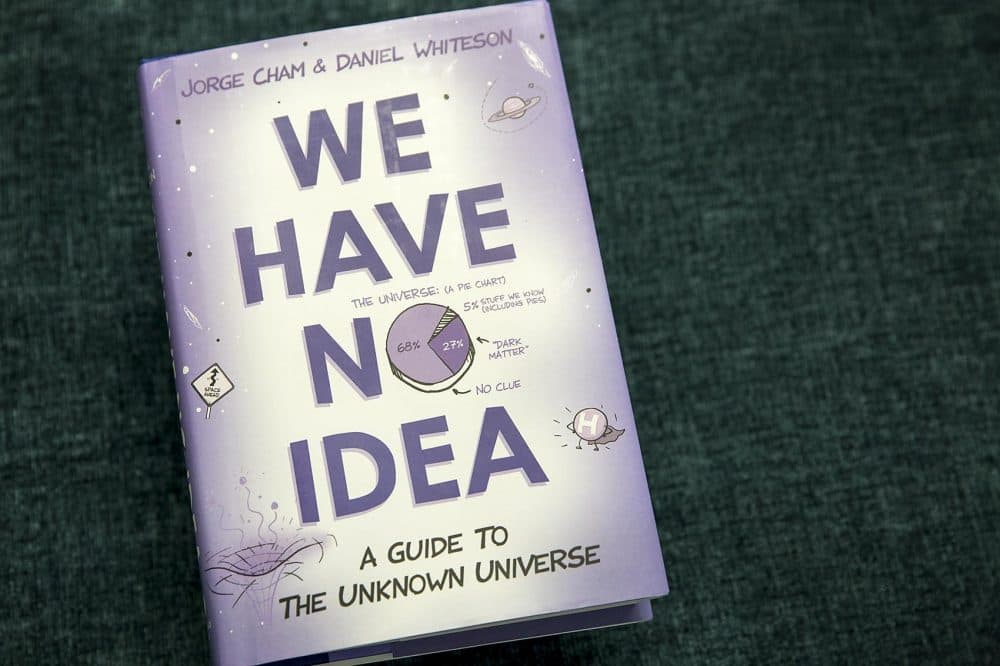 I have to admit that until very recently, I believed that life in the universe and intelligent life, in particular, was likely to be commonplace. This is in alignment with most astrobiologists and cosmologists. This thinking is based on the fact that the number of stars in the observable universe is incredibly huge (1 billion trillion) and this only represents the universe we can see. We know that most stars have planets and so it seems reasonable that given the number of planets, there is going to be a large number of planets in the so-called 'Goldilocks Zone', that is, compatible with the formation of life. I've discussed this topic previously when I wrote about the Drake Equation (read it here). For the past 35 years or so the SETI program has been scouring the heavens in order to detect intelligent life. To date, there has been no evidence for the existence of 'Little Green Men' and so the search continues, given budget constraints.

But what about the counter possibility: We are unique and alone in the universe. This is a less popular stance amongst the experts but is certainly a viewpoint worthy of exploration and a view point that is becoming seriously considered by serious scientists. Mayhap, the chances that life can come into existence (abiogenesis) on a suitably primed planet is statistically highly improbable. There have been countless experiments over the last 70 years to reproduce the harsh conditions that occurred on the earth a billion years after it was formed. By applying heat and electrical energy to a 'soup' of inorganic chemicals it has been possible to produce organic compounds such as amino acids, which are essential for life. But so far the production of a self-replicating chemical compound has never been achieved- this would be the absolute minimum requirement for the fabrication of a proto-cell. Perhaps the conjunction of energy and chemicals in a particular/peculiar configuration necessary for the constitution of a replicon is exceedingly rare. We are primed by our intuition and our anthropic stance to extrapolate and conclude that life in the universe is inevitable. But what if we are exceedingly lucky?  What if the statistical probability of life occurring on a suitably primed planet is in the order of a sexdecillian to one  (1051).  Now, this is an exceedingly small number and on my part, completely arbitrary. And this brings me to an important point. We have absolutely no idea of the probability of life initiation on any planet including our own. It could range from virtually inevitable to almost impossible. For this statistic, we have no data at all. Of course, we can speculate, but if we are intellectually honest we must concede that our speculation is based on nowt.

At this stage of the proceedings, certain folk will envoke the 'God Principle'. I will not consider the multiple conceptual issues and logical problems with this principle and, at this stage, I'm happy to leave this irrational belief to educated religious apologetics and at the other extreme, the ill-educated.

As yet, I haven't considered the probability of the jump from the simple single cell to multi-cellular organisms. This would be a necessary step toward the evolution of intelligent life capable of producing sophisticated societies. Again, we have no data to account for this possibility.

In conclusion: We have to face the uncomfortable fact that when it comes to the probability of life formation we haven't a clue. This is a fact that many find very uncomfortable, scientists included. Others are untroubled by the 'unknown'. Indeed, it is a basic tenet of the scientific method that we start with a causal unknown and work through to the known (to be clear: an approximation of the known) by the acquisition of data. We must also appreciate the possibility that certain aspects of our reality may be totally closed to rational scrutiny. This might not be inevitable but it is certainly a prospect that is truly compatible with our reality.

As someone once said: "Two possibilities exist: either we are alone in the Universe or we are not. Both are equally terrifying."

Watch a great man and weep.