Apparently, we are not allowed to say 'blackboard' any more. The politically correct alternative is 'chalkboard'. What is wrong with the word, blackboard? It describes the item very well and I'm at a loss to why it should be considered offensive. Frankly, I'm appalled by the word 'chalk' as it refers to a racial group deficient in melanin; consequently, I find the word 'chalk' highly offensive. From henceforward, in order that my sensitive sensibilities are not trampled upon, I insist that the aforesaid racially charged item should be referred to as: melanin impaired; challenged; deficient; absent; bereft; constrained; unapparent; indiscernible; unobservable; unperceived; amelanin; imperceptible; unnapparent, board. Please choose the phrase that gives the least offense, to everyone. If someone intrudes and challenges your narrow, but still valued view of the world, find a safe space, sit down, take a deep breath and think pure calming thoughts. Or better still hang round with tofu eating, vegan, gender fluid feminists and chant ohmmmmmmmaaaaaarse until your welfare cheque arrives.

Let's be honest, most of the PC crap originates from 'right on', liberal left, arts Professors and their hoodwinked student lackeys. As always, they are the vocal, whingeing minority. Most folk consider politically correct utterances divisive jargon and an affront to free speech and commonsense. It makes my piss boil and not because I've set alight to my underpants, again.
Read on and weep........ 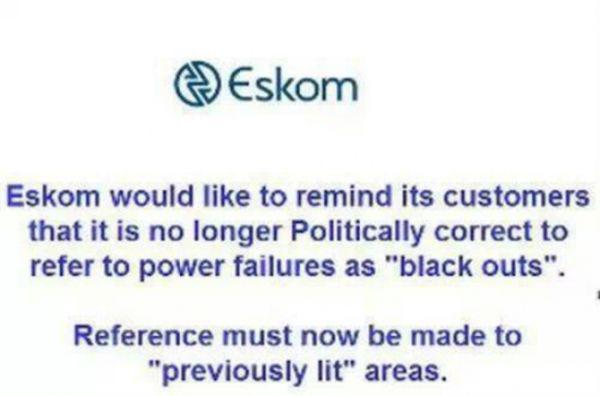 What's the matter with photon depleted or photon disenfranchised?  Why have a perfectly good descriptive phrase, 'black outs' when you  can introduce ambiguity and absurdity. 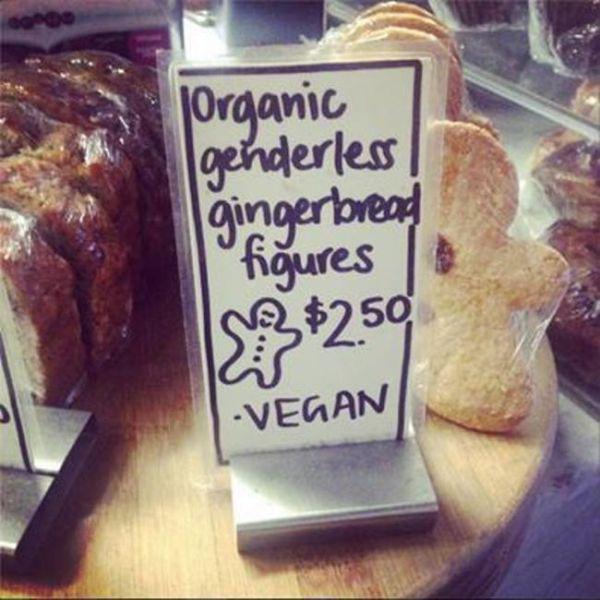 PC bollocks and organic veganism- who would think there would be a connection: 'Let them eat meat'. If you look carefully you can see that the 'ginger bread figure' on the right is testicular enhanced. And surely, the word 'ginger' is offensive to rangas, everywhere. 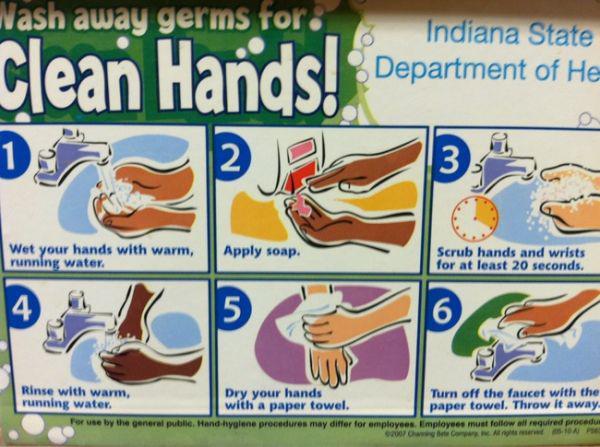 Note the diversity of hues belonging to the disembodied hands. But if you look carefully you will see a glaring act of omission. I find this sequence racist and an affront to the law of sequence continuity. All races are represented except white Caucasian. The hands in panels 3 and 5 obviously belong to Orientals (are we allowed to use the word Oriental, these days? (I've only recently stopped saying 'Paki'). My hands are Lilly white- where is my representation?  I'm feeling oppressed, undervalued and highly offended. I'm off to riot, loot and burn stuff until my rights as a: bipedal humanoid, cis-gender, patriarchal, Caucasian, stature elongated, economically enfranchised, follicular enriched, hypo-pigmented, finely aged, knowledge accomplished, burgherdom status is respected forthwith (and hitherto, just for good measure). 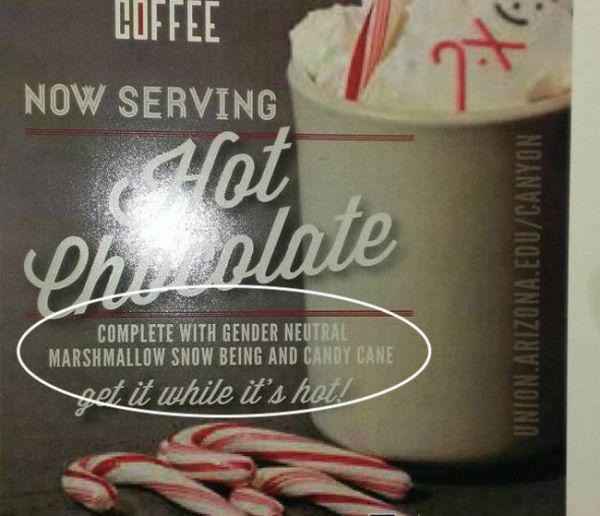 Gender neutral marshmallow snow being??? Tell me this is a spoof or have we, as a society, descended, nay slithered into the pit where the light of reason shineth, not at all (aka augmented aphotonic, epistemologically depleted, subterranean environment).

Just to redress the balance. 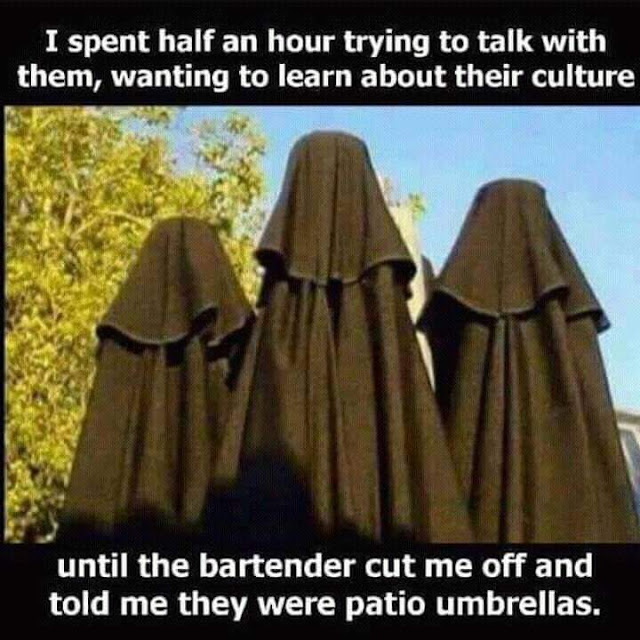 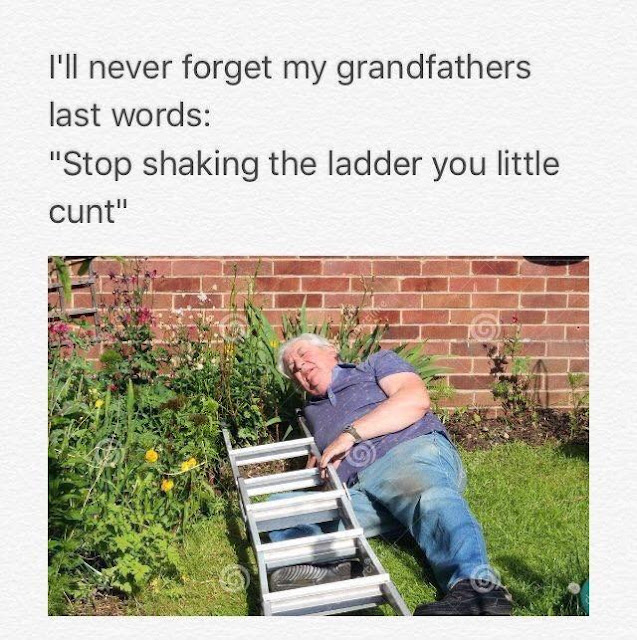 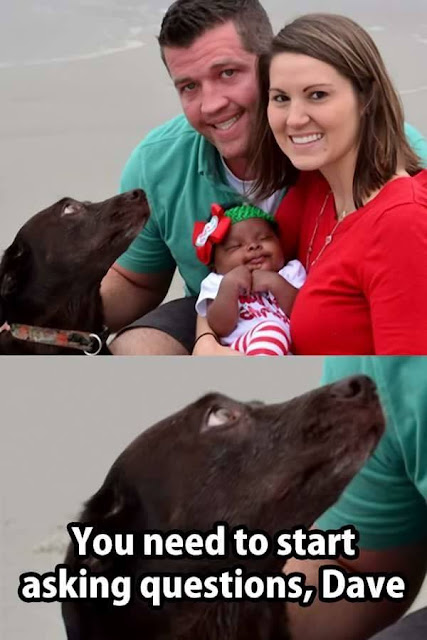