A Cast of Thousands 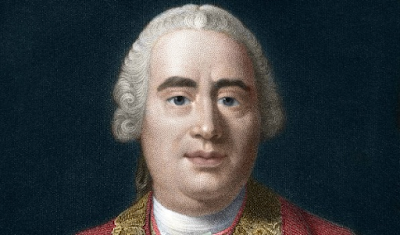 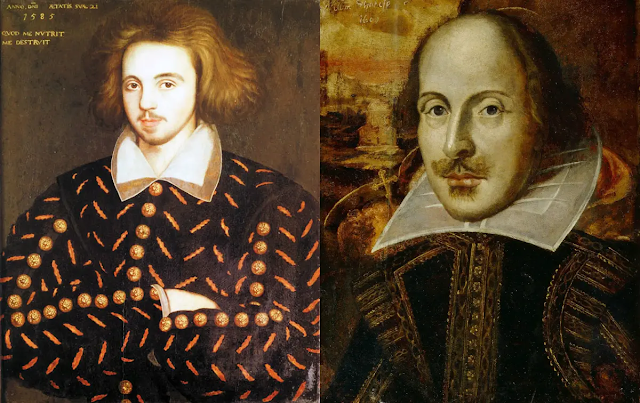 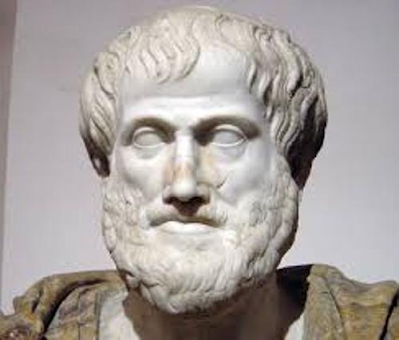 I received a very informative comment concerning my previous post, 'Francis Bacon' from 'Discovered Joys'. He cited a survey pertaining to professional, academic philosophers. The academics were balloted with regard to who, in their professional opinion, was the most influential 'Historic Philosopher' with respect to their own philosophical ethos and viewpoint. Surprisingly, the most popular answer: 'Aristotle'; second place was occupied by the great British empirical philosopher, 'David Hume'.

I found this statistic highly illuminating. Philosophy should be an active and forward-thinking intellectual discipline- however, this is the counsel of perfection. Clearly, an emphasis on a long-dead philosopher is not going to uncover new knowledge. I suspect there are two issues at play here. Firstly, the topics available to 'Modern Philosophy' have shrunk in tune with the rise of science. This is a relatively modern phenomenon and has taken place, by degrees, over the past four hundred years as science has developed and become prominent in academic society, all to the detriment of classical philosophy. Subjects, left as morsels, for the modern philosopher to masticate and digest, mainly relate to the realm of ethics, morals, and religion. These topics are rather open-ended and subject to opinion. Unfortunately for modern philosophers, these subjects have been mulled/mauled upon for over 2,000 years and therefore there is very little that can be said that is truly novel. What Socrates had to say on ethics is still valid 2,400 years later. Therefore, philosophy as an academic discipline, in my opinion, has atrophied and is little more than a historical survey of past thought. My second issue concerns the philosopher known as Aristotle. Aristotle had a great deal to say on virtually everything and what he had to say, on virtually everything, except in matters of opinion and logic, has been subsequently shown to be incorrect. It can be stated, with confidence, that Aristotle formulated and bequeathed the world with formal logic in the form of the assertoric syllogism. This achievement alone, to my mind, cements Aristotle as one of the greatest thinkers to have graced our intellectual firmament, ancient and modern. And indeed, Aristotle's system dominated logical theory for the following 2,000 years. In fact, Immanuel Kant, in the 1740s, considered the Aristotelian syllogism the culmination and endpoint of formal logic. Of course, Kant was wrong, and 'logic theory' would go forth and develop into new and exciting forms. If any of my readers are unfamiliar with syllogistic logic a simple Google search will provide adequate sustenance to be devoured by the intellect with gusto.

As a digression, during the 19th century, a theory arose that the works of Shakspeare had been written by someone else. The theory of 'Alternative Authorship' was based upon an observation that surely an unsophisticated country bucolic would not have had the breadth of worldly knowledge and sophistication to have penned the rich prose repertoire of Shakespearian sonnets and plays. Supporters point out that Shakespeare did not have a university education and could not have had the broad knowledge of Elizabethian politics, alluded to in Shakespeare's works. I'll not enter into the debate, but say that modern scholars give little credence to this theory. Anyway, several alternative authors were seriously considered including the playwright, Christopher Marlow and of course, Francis Bacon. I can see a degree of stylistic overlap between the writings of Shakespeare and Bacon. Both have a majestic grasp of the English language and appear to wring every nuance and cadence out of the rich Elizabethian prose of the time. Nuff said