I have been known to rehash the odd post or two. Some would say I'm a lazy bugger and should be castigated accordingly. And with that sentiment, I would heartedly agree. Lazy, indolent and mayhap, a tad slothful. What can I say? Guilty as charged. This post originally appeared in c2015. Writing is hard and although I do appear to have a modicum of talent for penning complete and utter bollocks, it does not preclude a degree of lassitude.
That said, I have also updated grammar and amended errors, sundry. Thus, this post is supposedly about said exotic bint dissolving an expensive pearl in vinegar and drinking the acidic concoction, in one. Tis enough to give, even the most robust constitution, digestive dyspepsia- is there any other? 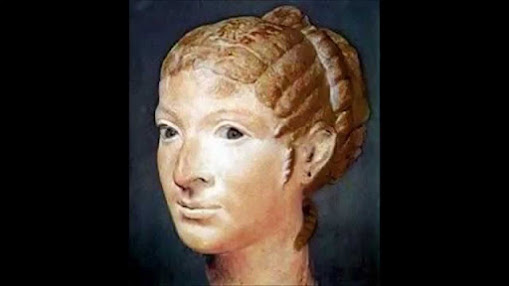 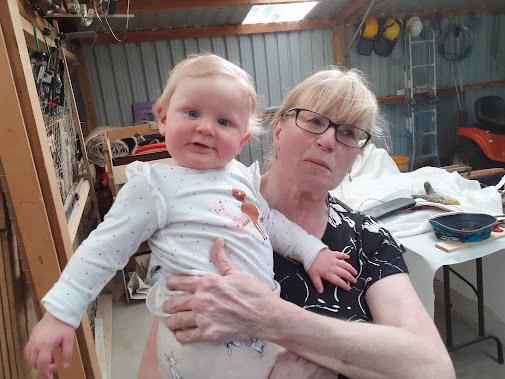 Gratuitous photo of da missus and grand fruit
Posted by Flaxen Saxon at 23:54